Turning another year older wasn’t so bad this year. I had a lot of celebration to distract me from aging. 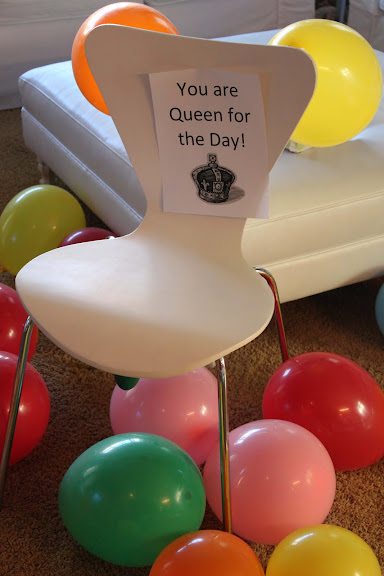 Including being Queen for the day and… 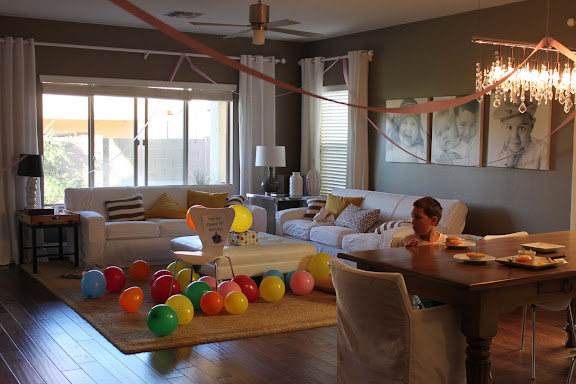 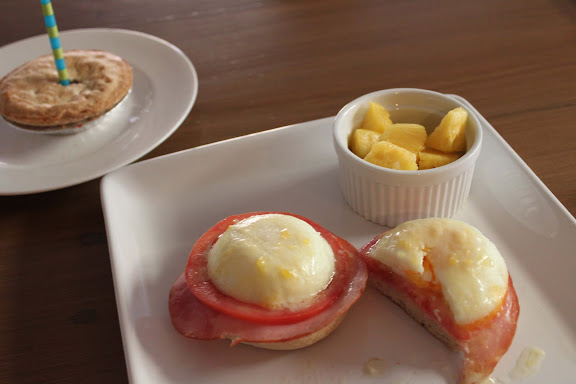 a gourmet breakfast made by my husband. My men even cleaned up the kitchen afterward! 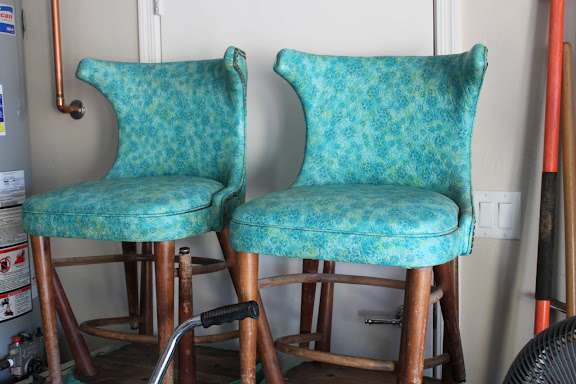 Then lookie what else found a new place in my garage. Remember I blogged about these 7 weeks ago here? I couldn’t buy them because I delivered a baby 10 hours after I posted about them. 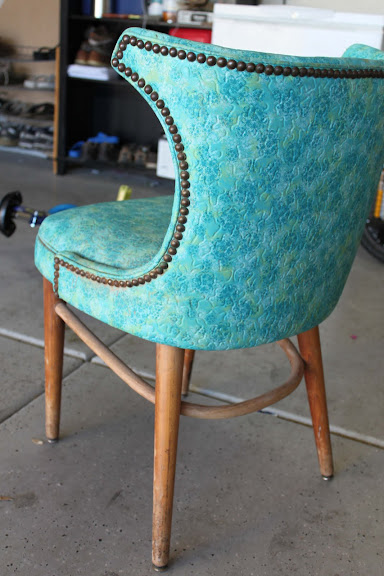 Incidentally, a friend emailed and said if I didn’t want them she was going to purchase them. I never got the email because I was at the hospital but I always regretted not sending my husband to check them out for me (he would have loved that chore). Anyway, she emailed me on my birthday and asked if I wanted them. HOLY COW what a score for me!

With the b-day money my parents gave me I picked up this vintage lawyer’s bookcase I spotted on Craigslist. Each cabinet comes apart. I was envisioning separating them, tilting them on their side, and using a couple as possible kitchen cabinets or bathroom storage for an unexpected addition. 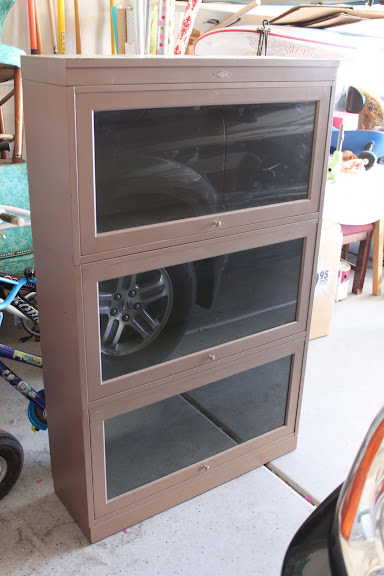 The guy who was selling the bookcases had me come to his shop which was a window tinting business. I noticed he had a few other really cool furniture pieces lying around. When I asked if the other stuff was for sale he said, “sure” and proceeded to show me three other rooms brimming with treasures. He told me he and his sons go around and buy out estate sales. I would have taken a picture with my new camera (thanks again, dad) but it was charging back at home. Dang. I thought I died and went to heaven.

I loved this vintage nut machine which I lugged home and… 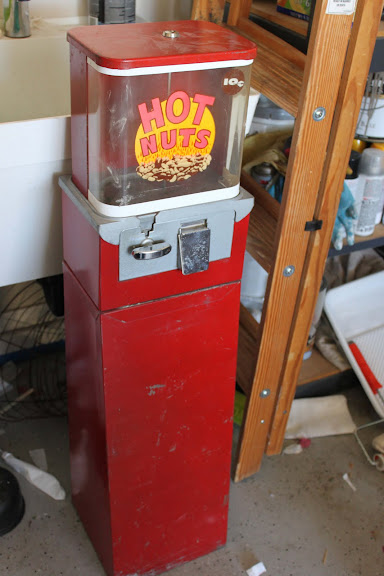 this pay phone. I thought this would be a quirky addition to my new house. Notice there’s no place to insert coins? Also, you can only call out, no in-coming phone calls. Any guesses where it came from? 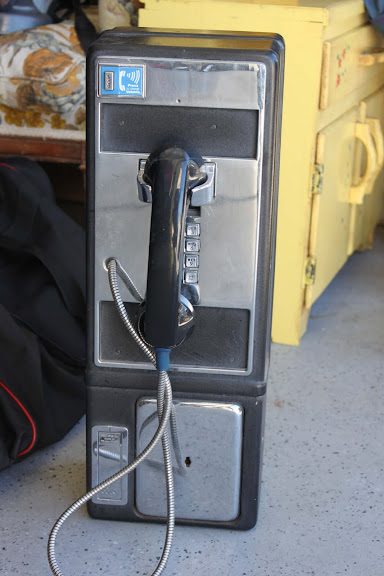 Today I viewed a taped episode of Oprah on the Nate Berkus show. They were touring her tea house which sits in her garden. She was saying how she considers her tea house to be a sacred space where she allows no work, no phone calls, nothing that would bring bad energy in to the tea house. She even went as far to say that Maya Angelou had said that words are like things and are tangible and attach to the walls. Oprah agreed that you wouldn’t want bad energy attaching to your pillows so she only invites warm, welcoming energy in the space.

If that is true then there is a lot of angry, tangible energy that is attached to that phone.
Hokey?
Maybe.
But, I’m not going to argue with Oprah.
I wonder if Lysol can sanitize bad energy?
If not you may see that phone back on Craigslist.